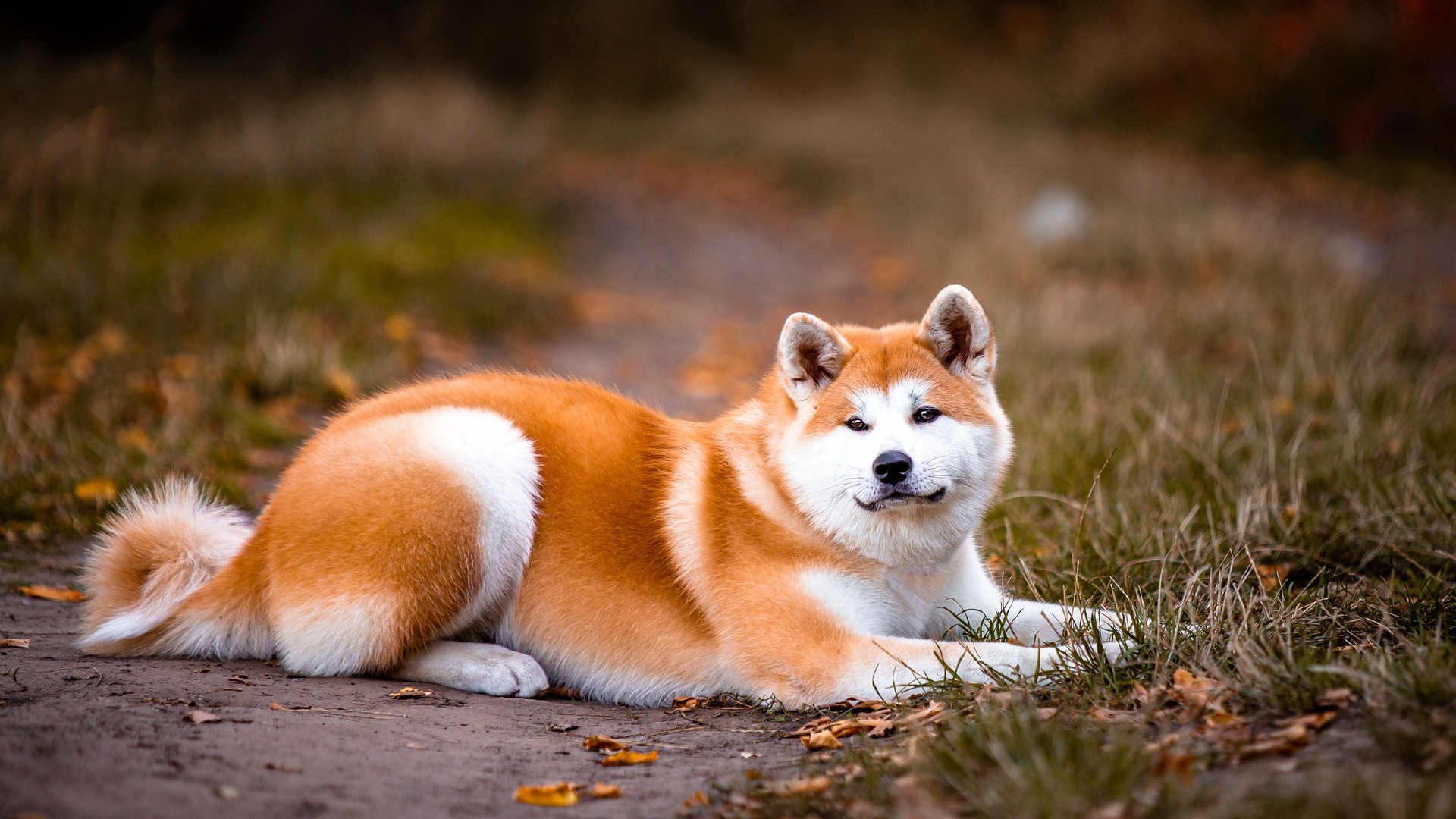 Looking to get an Akita of your own? If you’re planning on having one as your first dog, you’re just in the right place!

The Akita is not an ideal dog for first-time owners because they are large in size, difficult to train, and have complex personalities. However, having a good experience with an Akita as your first pet is possible as long as you have enough time, resources, and patience.

As you read further, this article will go in-depth about what it’s like to have an Akita as your first dog. I’ll lay out some of the reasons why the Akita might not be great as a first-time dog. I’ll also discuss the different things you can do to prepare for having an Akita as a first-time owner. Finally, I’ll share some helpful tips for raising an Akita puppy and my final thoughts on Akitas as a pet for those without any experience with dogs.

When you look up Akitas, most resources will tell you that you shouldn’t have an Akita as your first pet. Akitas aren’t usually recommended for first-time owners because caring for one is difficult compared to most dog breeds. They are high-maintenance dogs that can be overwhelming if you’ve never had a dog before.

Although Size is just one of the reasons, it covers a number of important factors in taking care of a dog. Having a large dog means that it needs a lot of space, food, and exercise. Most first-time dog owners underestimate how much time and attention large dogs need.

Large dogs eat more, take up more space, and need more time for physical activities. If you’re a first-time dog owner that’s never had to share their home with a pet, you might have a hard time adjusting to giving your Akita enough space.

Thanks to its intelligence, the Akita can sometimes feel that it’s the head of its family. To put things simply, to be able to train your Akita, you’ll first have to earn its respect. Most Akitas don’t take their human companions seriously when it comes to training.

The final and probably most convincing reason why the Akita isn’t a good pick for first-time dog owners is its personality. Akitas are known to have complex temperaments that can easily deter most dog owners. The Akita was originally bred to be a hunting dog. As a hunter, the Akita is made to flush out small prey and corner them with their large and powerful bodies.

Although most Akitas aren’t hunters anymore, the aggression that comes with being a hunting dog has been passed down to the Akitas that exist today. This means that it’s likely that your Akita will view any animal that’s smaller than it as prey.

Although the Akita doesn’t bark much, it definitely does bite. Most Akita owners recommend keeping an Akita as a solo dog to get rid of any chances of their dog getting into fights with other pets. An Akita’s aggression is normally triggered by its possessiveness towards its food. Even if an animal or person is just walking by your Akita’s food, it can quickly become agitated which can then turn into a dangerous situation.

How to Successfully Have an Akita as a First-Time Owner

Despite all the reasons that point towards avoiding having an Akita as a first pet, it isn’t impossible. If you are willing to do the research, put in the time, and prepare yourself for your dog, you can definitely have an Akita with little to no problems.

Here are some tips on raising an Akita for first-time owners:

The first thing to do once you get an Akita puppy is to socialize it. It’s important to note that you should only do this once your puppy is fully vaccinated. You can socialize your Akita by introducing it to other dogs at an early age. Now, this doesn’t mean that you need to get another dog. After all, having one dog is already a huge responsibility, and having two just doubles that.

A great way to socialize an Akita is by taking it to a dog park. That way, it can be in a space that it doesn’t consider its territory. It’s important that you supervise your puppy at all times so you can keep an eye out for the signs of it becoming anxious or aggressive.

The most common trigger of the Akita’s aggression is food insecurity. Food insecurity is common among hunting dogs and can easily transform into food aggression. A food possessive Akita can be a difficult problem if not addressed.

While it’s a puppy, you should stay close to your Akita during its meals. You can do things like touch your dog’s food, sit close while it eats, or eat alongside it. This will help your Akita understand that their food is safe and that no one is going to take it.

Enrolling your Akita in puppy classes can make a huge difference in stabilizing its temperament. Although you can train your puppy yourself, it would be better for you to leave it to the professionals with more experience. Most puppy classes will teach your puppy that you are in control and that it should follow your lead.

Remember to do your research on the trainers. Find out what experiences other dog-owners have had with their dog’s classes. Ask about their experience with training Akitas. Again, doing research is important when it comes to making any pet-related decisions.

The Akita can be a difficult dog for first-time owners. They are large, stubborn, and temperamental dogs that don’t listen to just anyone. However, if you really want to have an Akita, you definitely can! It all comes down to how willing you are to provide this special dog with its special needs.

To successfully raise an Akita, you should do your research and create the best environment for your dog. Akitas do well with strong-willed owners and live happily in spacious and loving homes. It might take a lot of effort, but having a loving and loyal companion like the Akita is worth it.

Personally, I think that there is no such thing as a dog that’s bad for first-time owners. After all, even dog owners that have years of experience can still experience the same struggles as first-time owners. What really matters isn’t the breed of the dog, but the heart of its human companion.